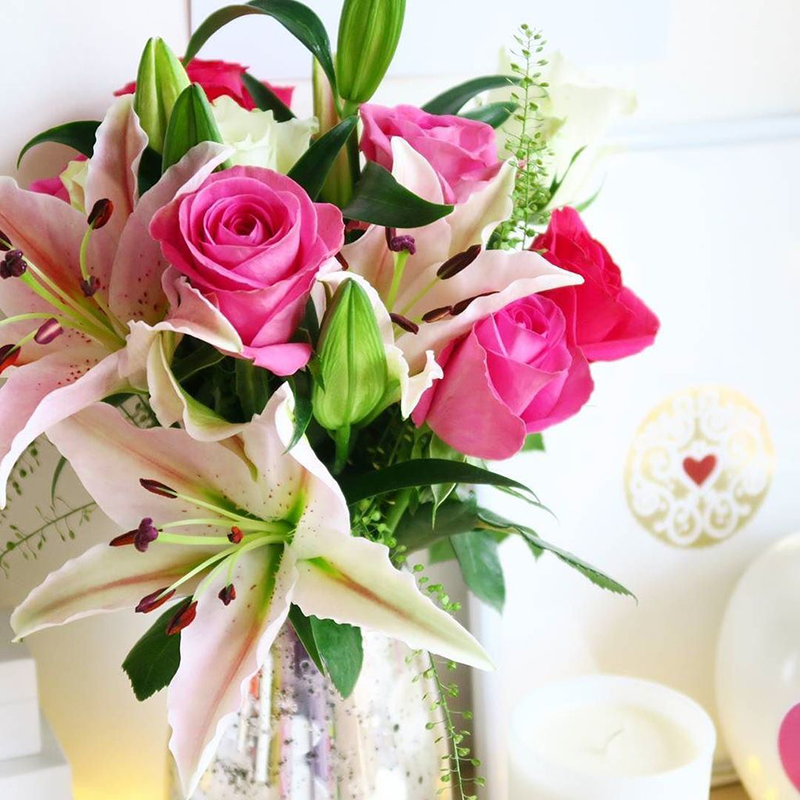 In the spirit of “putting less pressure on myself”, I’ve been wanting to bring back a semi-regular post that I just write when I feel like it. I wanted it to be a combination of my old Saturday Share series and a little catch-up Dear Diary type of thing, and so here we are.
I’ve been slacking a little bit on the blog front recently, not for lack of motivation or post ideas, but more because I’ve been drowning in deadlines for college. I’m nearly finished, though, I just have a couple of assessments coming up this week then that should hopefully be me! My first block ends at the end of the month, so I’ll be starting new classes come December 5th. I’m really excited to get stuck into some new topics, but just need to get through this mountain of coursework first! I have so many posts sitting waiting to be written but I’ve just not had the time, so fingers crossed I manage to get back to blogging properly this week.
Aside from spending the last week glued to my laptop or in the library, I also managed to fit in a little trip up to Aberdeen to visit some of my friends from university. It was so strange to be back in an environment that had previously made me so miserable, but being back there just helped me realise how much happier I am now. I always knew I made the right decision to drop out of university, but it felt like some kind of closure. I miss my friends, but I do not miss Aberdeen one bit.
Pretty much all of my deadlines seem to be this week, but after Wednesday I should be pretty much finished which will be good. I have a couple of events on this week and next which I’m really looking forward to as well. I’m starting to feel so festive and the countdown to Christmas is definitely on! I’ve pretty much finished my shopping, which is very unlike me, but it’s one less stress off my shoulders.
Speaking of Christmas, let’s chat about Vlogmas. My YouTube channel has been pushed right to the bottom of my priorities lately as I’ve just not had the time, or the confidence, to post videos, but I’m planning on bringing it back from the start of December. I’ve already started filming some “sit down” style videos, but I’ll also be weekly vlogging throughout December for Vlogmas. I love making weekly vlogs so it’ll be so nice to get back in to it, especially as last year’s Vlogmas was a bit of a failure! I wish I could make daily vlogs, but I just won’t have the time for that and I think it’ll be a little bit too much to take on when I’m trying to put less pressure on myself…
I’ve been collecting a few links I’ve loved to share too, which was one of the main purposes of this post. I think as the weeks go on I’ll have less to catch up on life-wise so future posts hopefully won’t be as long!
Links I’ve Loved: 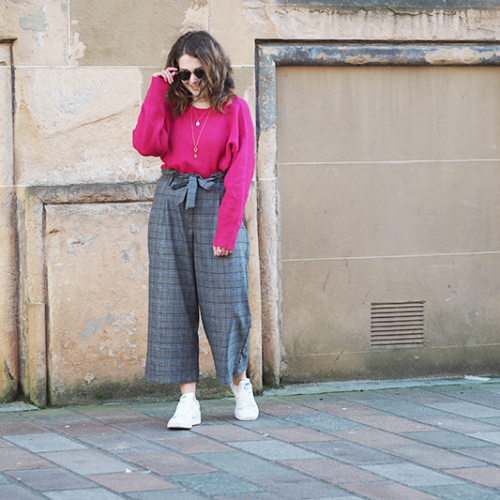 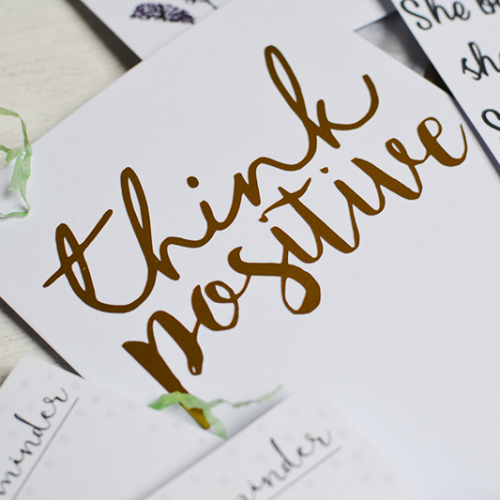 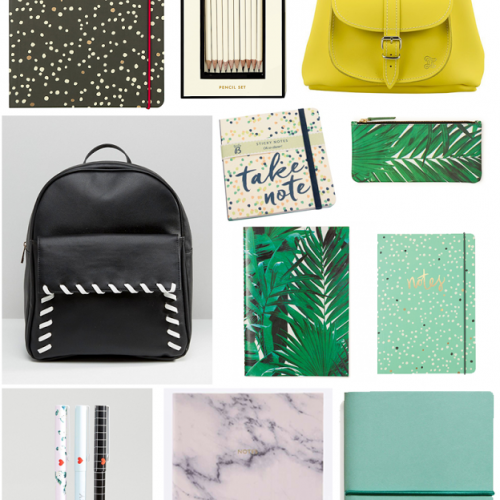 Back To School Buys